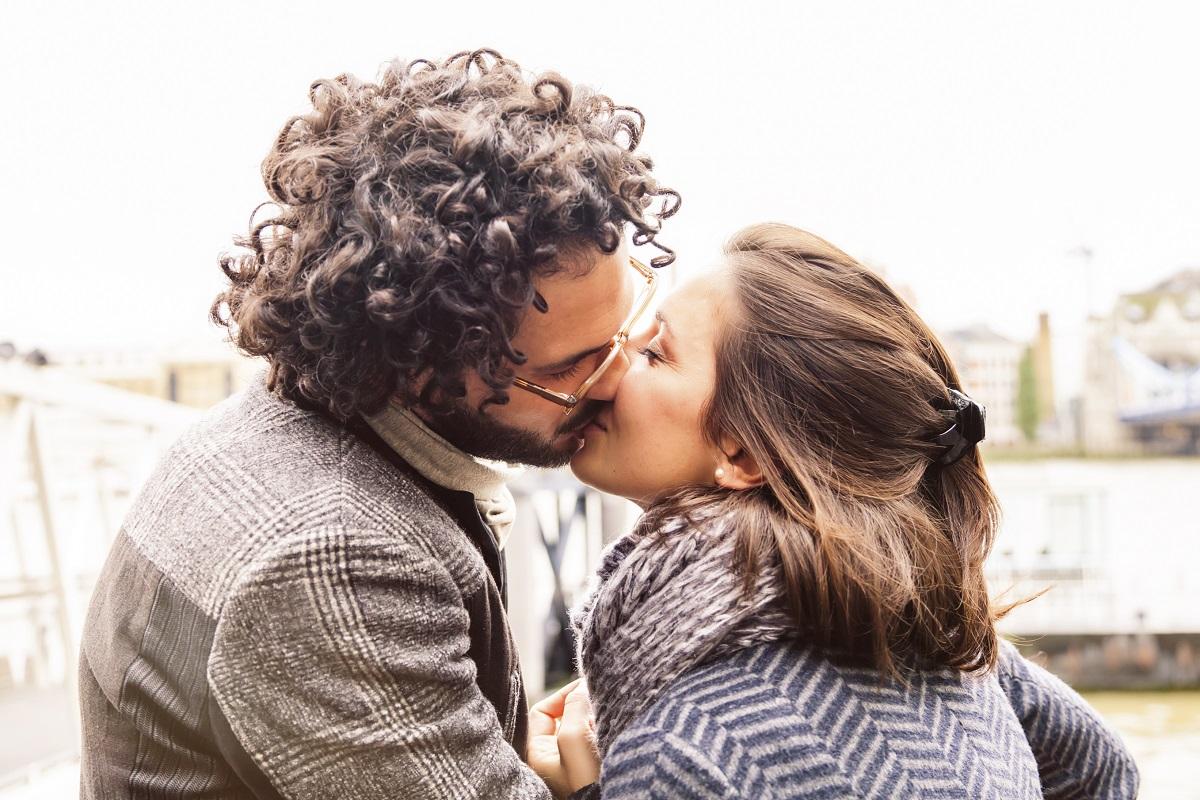 Do men and women have different values?

Thoughts on what 'cheating' in a relationship means

(From a conversation on BBC Radio London)

A recent survey suggested that women regard kissing someone who is not their significant other as being unfaithful, the equivalent of an affair. Recently on BBC Radio London, Vanessa Feltz asked some questions of our therapist. our Couple Psychosexual therapist Marian O’Connor, who shared her thoughts.

“One reason may be that women are more concerned with ‘looking after’ the relationship as a whole. They may be inclined to think about what an act like this means. This could be in contrast to some men who might be more likely to say that the kiss ‘just happened’ and are not willing to delve deeper into the reasons why. It is important for the so-called 'guilty' partner to explore, if their partner finds the incident a real problem, whether it was spurred on by any unhappiness or issues with the couple relationship.

On the other hand, in some relationships where pathological jealousy is a problem, the controlling, jealous partner may see it as a major problem if their partner so much as smiles at someone whom they perceive as a threat."

Q. Is a kiss in itself problematic, does it constitute an affair?

"Couples would probably have some rules about what is and isn’t acceptable in their relationship. A kiss in public with another person might be fine for some. For others, it could be seen as a sign that one party was not keeping to the rules and that there might be underlying reasons for this - resentment or boredom or a feeling of being trapped or unloved."

Q Do women 'transgressed against' blame the other woman?

"I'm not sure this is just the case for women. Blaming the ‘other' woman or man can be a way of preserving the relationship and avoiding having to think about what their partner has done to wound them. Unless an agreement already exists around the acceptance of affairs, then any infidelity may be an indicator of underlying problems. Whether or not the couple attributes blame to the outsider, the couple needs to examine why the affair or kiss happened and to get the emotions (anger, hurt, betrayal etc) on the table and talk about their concerns."

Tavistock Relationships offers face-to-face and online counselling and psychotherapy for couples and individuals with relationship or psychosexual concerns.