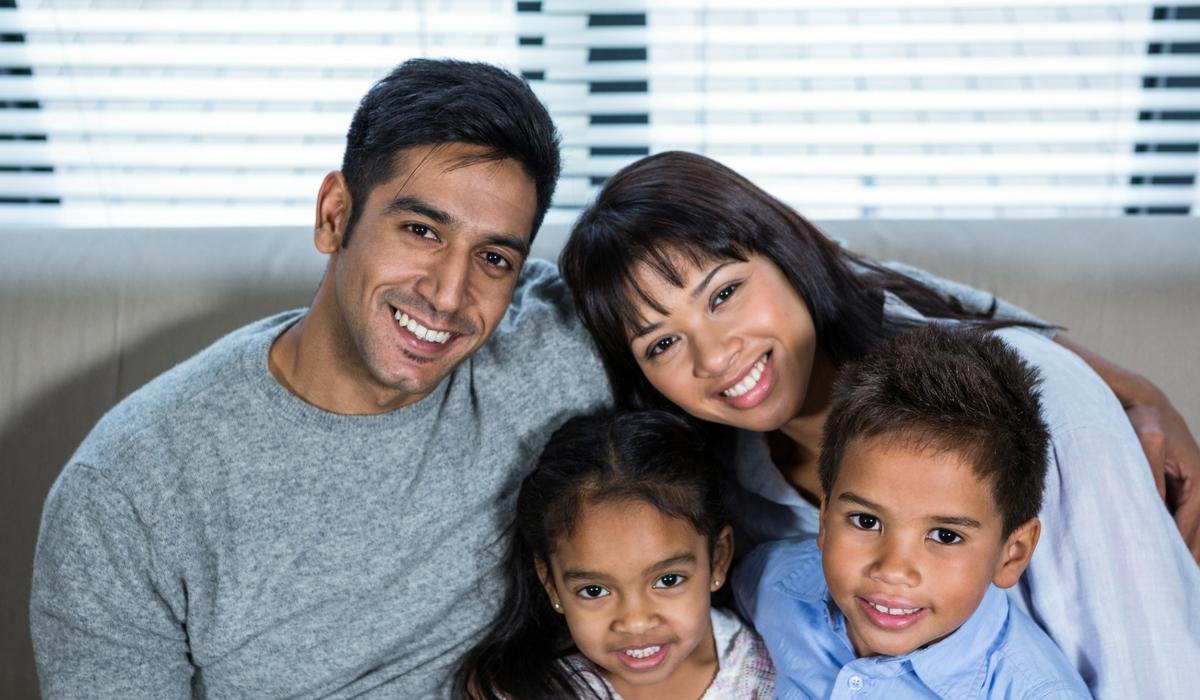 Today sees the publication of a short but potentially influential document entitled a ‘Manifesto to Strengthen Families’ from a group of Conservative MPs.

Written by Fiona Bruce MP (previously chair of the All Party Parliamentary Group for Strengthening Couple Relationships) and Lord Farmer (who has long campaigned for policies to increase family stability), this wide-ranging manifesto sets out 18 policy asks to strengthen relationships and family life. Notably, it has the backing of 49 Conservative MPs and 8 peers.

Why is this document important?

The manifesto which the Conservative Party fought the 2017 election upon was, I think it is fair to say, rather light on family policy (admittedly, one could say the same for the manifestos of the other leading parties). However, after a growing acknowledgment within Government during the Cameron years of the importance of strong and stable family life to the common good, it was somewhat surprising that the Conservative Party became so quickly silent on this entire area of social policy.

The manifesto published today, which I understand was sent in advance to No.10, does not pull its punches, stating that ‘stronger families are vital if the Government is to achieve its welcome aims to increase social mobility, deliver social justice, and make Britain a country that works for everyone, not just a privileged few’.

A large number of the policy asks contained in this manifesto speak to concerns previously articulated either by the Relationships Alliance or by Tavistock Relationships on its own.

We believe that these policy asks are timely and well-founded. The Early Intervention Foundation’s review of evidence, What works to enhance inter-parental relationships and improve outcomes for children (2016), shows why it is so important that we develop evidence-based interventions to reduce the impact of inter-parental conflict on children’s mental health; the pilot projects called for in this manifesto would be a welcome and important contribution towards that goal.

Equally, the creation of family hubs offers the potential for local authorities to meaningfully intervene to reduce levels of couple conflict. The call for wider provision of Couple Therapy for Depression is also welcome, and one which we have been making ourselves for some time now; for this to happen requires real political will however, and we hope that the publication of this manifesto – backed by a quarter of all MPs of the party currently in Government – will make the creation of that political will that bit more likely.