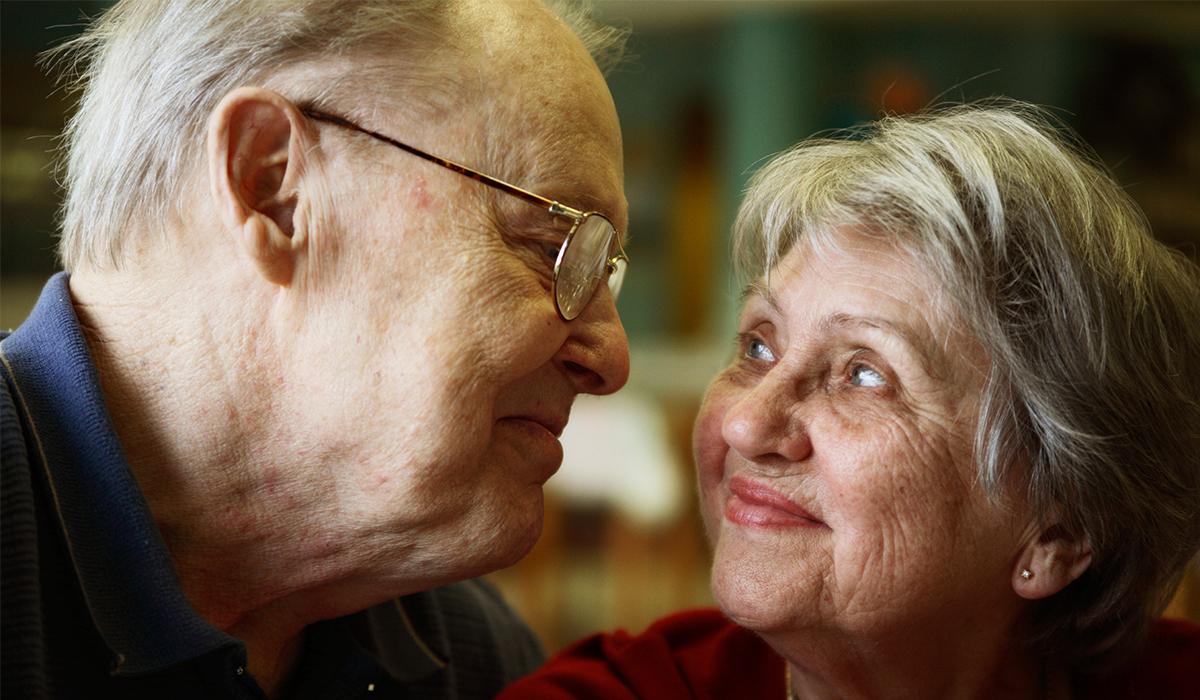 Retirement: A Period of both loss and possibility

Retirement is a fluid concept; a long and important life stage which presents couples with a series of changes as their working lives draw to a close.

As life expectancy increases, retirement has become less of a fixed end stage and more of an ongoing process, and also a period of potential. In a way it has become a sort of ‘project’ to be figured out, thereby offering the opportunity to begin to take stock of familiar paths and also to explore unknown future roads.

New possibilities carry with them the need to make decisions. Previous priorities can be challenged and changed in favour of new hobbies, or activities to replace the things that occupied us in the ‘second age of adulthood’, such as family and career building. At this point too, most people are free of the limitations of older age.

Importantly, this change also brings an idea of ‘loss’ on many levels, which needs to be dealt with. Two key examples would be:

However, many of us avoid thinking about our own advancing years, with ageism becoming prominent amongst the post baby-boom generations.  A recent YouGov survey in collaboration with Calouste Gulbenkian and the Centre for Ageing Better revealed that almost 1 in 5 people approaching retirement and recently retired want greater support to manage the retirement transition - of those workers who had retired in the last five years, 56% didn’t do anything in particular to help them to prepare for the change in lifestyle, yet well over a third (39%) would have liked more advice or support on how retirement would affect them emotionally. But nearly half of people are heading for a ‘cliff-edge retirement’ –

“45% of UK workers planning to retire in the next five years haven’t made any arrangements to change their working hours in preparation for retirement, potentially working one day and then stopping completely the next” (YouGov Poll)

For some people, retirement happens upon them. We can be made redundant, suffer from ill health, or need to care of a sick or disabled parent and/or partner.

Psychological distress can be significantly higher in these circumstances.  What often happens is this stress feels huge, as previously, in our jobs or family pursuits we had a focus that acted to contain more negative thoughts about other problems and issues. Without these bedrocks, there can be feelings of anxiety, uncertainty and lack of meaning.

“By 2050, 25% of the population will be over 65 and a significant number will be living in isolation” (The ageing population: Key issues for the 2010 Parliament)

Major life transitions are rarely experienced in isolation. A retirement impacts on our families and their experience can impact upon us and how we might feel. Emotional support from family and other support networks has been found to be positively associated with a retiring individual’s wellbeing (What Works Wellbeing, Briefing Report, February 2017).

In the UK, we have a growing ageing divorced population. Divorcees are becoming a very substantial proportion of the older female population, predicted to be almost 1 in 5 by 2031. Divorce after the age of 45, significantly increases the risk that a woman will end up in poverty (32% of divorced men are kept out of poverty by private income, compared with only 16% of divorced women; see Government Actuary’s Department, 2008-based marital status projections for further details).  There is, therefore, a greater need to prepare for an approaching retirement in the face of external realities such as loneliness, illness and divorce in older age.

Why ‘think couple’ in retirement?

Couple programmes can help couples avoid becoming stuck and allow for the opportunity to mourn previous losses.  They also help couples to make use of the resources available in the relationship. So by turning to their relationship as a resource, couples can build a more creative later life together. It is clear that retirement rather radically brings with it a set of changes to the existing conditions of couple life. Fostering a satisfying couple life during retirement has a positive impact on a person’s life as a whole, serving as a protective factor in the aim of prevention.  Addressing smaller differences earlier on can help avoid the build-up of larger issues later in life.

The Couple 50+ MOT Retirement Planning programme is a brief couple intervention designed to develop the natural resources and capacities of the couple relationship to enable couples to face the changes emerging from an approaching retirement.

This is a process which works through the couple’s past experiences and examines patterns of behaviour that could lead to the re-emergence of earlier conflicts. The programme aims to provide a space in which couples can learn how to give their relationship a regular ‘tune-up’ and ways in which they can strengthen their relationship and use it as a resource during this transition.

What are the aims of Couple 50+ MOT Retirement Planning Programme?

Who is the Couple 50+ MOT Retirement Planning service for?