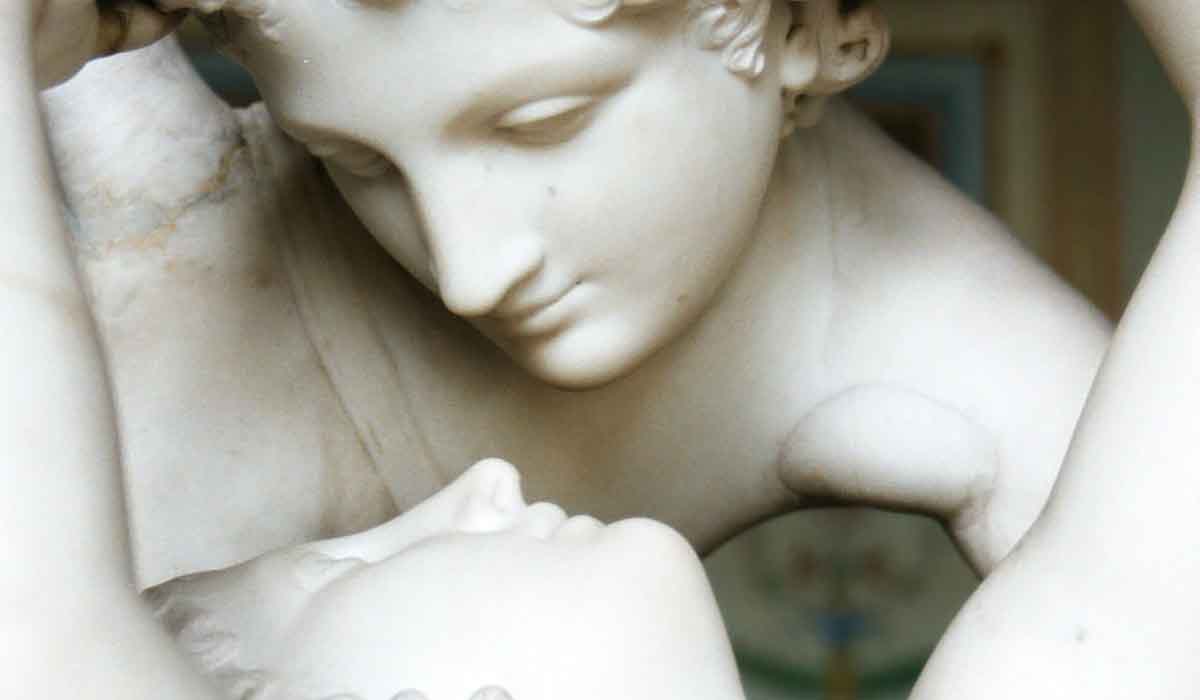 How our approach to the mind helps with problems with intimacy in a relationship.

Sex therapy or psychosexual therapy –what is the difference?

This is a question many people ask. The simple answer is that there is no difference.

‘The biggest organ in sex is the brain.”
Good sex is not just about having a penis or vagina which is physically responsive. Our brains are involved in sexual activity in many, many ways: hence the greek word ‘psyche,’ which means mind or spirit, is attached to sex therapy changing it to psychosexual therapy.

When we are in a new relationship, just thinking about our lover will often be enough to make us feel sexually aroused. In a long term relationship, where one partner really wants sex and the other really wants to go to sleep, even very skilful sexual touch might feel irritating rather than arousing. This may lead to feelings of rejection in the aroused partner, further irritability in the sleepy partner and subsequent rows, which can cause even more problems in a couple connecting sexually. Many couples seek sex/psychosexual therapy when this state of affairs persists. Their problem is not that there is a sexual dysfunction; their problem is that sex has become a potential battleground, leading to distrust and hurt on both sides.

Anxiety can be the root of many sexual problems. Men of all ages, both gay and straight, may seek psychosexual therapy because their anxiety inhibits or curtails arousal even when they feel desire and they have no physical problem which might prevent a normal blood flow to the penis. Rapid ejaculation may also be a symptom of anxiety or other emotional issues.
Similarly sexual problems in women, such as painful intercourse, vaginismus, lack of orgasm may have an emotional root.
In cases such as these, psychosexual therapists at Tavistock Relationships will ask patients about the results of medical checks before suggesting suitable homework exercises and exploring any deep seated emotional blocks.

Secondly, the brain is involved in sex through chemical reactions

Three important neurochemicals are released in sex which have a significant effect on our brain.
Dopamine is released when individuals feel sexual arousal, leading to a desire for sexual fulfilment. When dopamine floods the system through excessive porn use, for example, people can feel in a state of constantly wanting sexual fulfilment but never feeling sufficiently satisfied. This can lead to sexual addiction or compulsion.
Oxytocin and vasopressin are other ‘feel good’ chemicals released in sex Oxytocin is sometimes referred to as the ‘love hormone’ as it is stimulated by physical and sexual closeness and touch. Sometimes people stay together because of the power of their sexual bonding even though another part of their brain is telling them to leave a relationship that is unfulfilling in other ways.

Studies have shown that the physiological benefits of healthy sex life not only lead to feelings of closeness and connection between couples; sex also has an effect on increasing blood floor to genital area, increasing tone and elasticity; lowers blood pressure and keeps oestrogen and testosterone levels in balance.

If you would like to talk about any sexual issues with one of our counsellors please contact our helpful clinical team by emailing appointments@tavistockrelationships.org who can book an initial consultation for you.