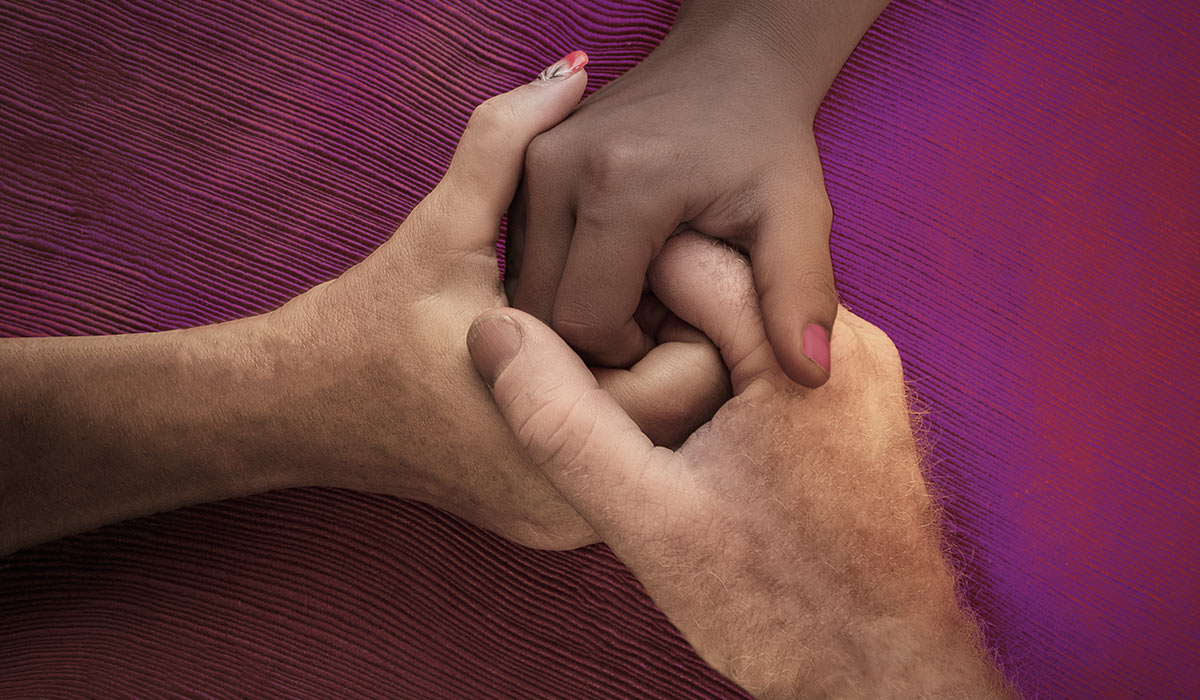 The 21st century is witnessing some dramatic changes to the traditional couple relationship, including the rise of polyamory and open relationships.

The word Polyamory comes for the Greek for ‘many’ and the Latin for ‘love’ and it’s the practice of having intimate relationships with more than one partner, with the knowledge and consent of all of the partners involved. Some refer to this as ethical non-manogamy.

Polyamory is different from open relationships, since open relationships refer to a form of dyadic coupling that is open to partners having sex with others, whereas polyamorists have multiple relationships of varying degrees of intimacy, closeness or commitment - which may or may not include sex.

In the open and poly relationships that I have come across, the people involved usually feel that it’s important to agree between them the kinds of activities that are considered acceptable. It’s about trust as well as consent. For instance, where there is a primary relationship, the couple may agree for the partners not to have sex in the mutual home, or not to see the same person more than once, etc. And, in situations where there are multiple relationships, the partners may agree on the proportion of time spent with each other, as well as belongings and personal space and the nature and type of sex between the different partners.

Another challenge that open and poly relationships pose is the nature of the agreement. In other words, whether there is a real consensus and agreement between partners to open the relationship, or whether one partner feels the need to compromise more than the other for fear of losing the relationship altogether. That certainly seemed to be the case in some of the relationships Louis Theroux examined in his recent ‘Love Without Limits’ programme about Polyamory. However, in situations like this, often the ambivalence about the openness manifests in insecurity and jealousy, which overtime undermines the couple’s relationship.

What about the children?

Although I appreciate the concerns of others regarding the position of children in families where their parents are in open or poly relationships, the concept of ‘responsible non-monogamy’ must also extend to their responsibility as parents in thinking about their own needs as well as the needs of their children. Indeed, I wonder if the children of parents in poly relationships might derive benefits from having a wider circle of adults in their lives that they get to know over time. Young people today don’t want to be labelled.

The problems of labelling

In terms of gender and sexuality, I find it interesting that so many young people today do not wish to be labelled or pigeon-holed in terms of taken for granted binaries, namely, male or female, straight, lesbian or gay. In many respects, the trans community has blown the lid off the ways that people feel about themselves and their relationships and the questions this raises about identity and living.
I wonder if many young people feel they can no longer wholeheartedly invest in monogamy, surrounded as they are with the increasing break-up of relationships of those they know, as well as their exposure to more open forms of relating gleaned through social media and YouTube videos.
However, although we live in an era where it is possible to question and explore bedrock aspects of self, many continue to live and invest in what would be regarded as more conventional forms of relating.

Here at Tavistock Relationships, our relationship counselling and support services are open to everyone, whether heterosexual, gay, lesbian, bisexual or trans. We work with people who are are married, single, in a civil partnership, in open relationships, poly, living together or apart.