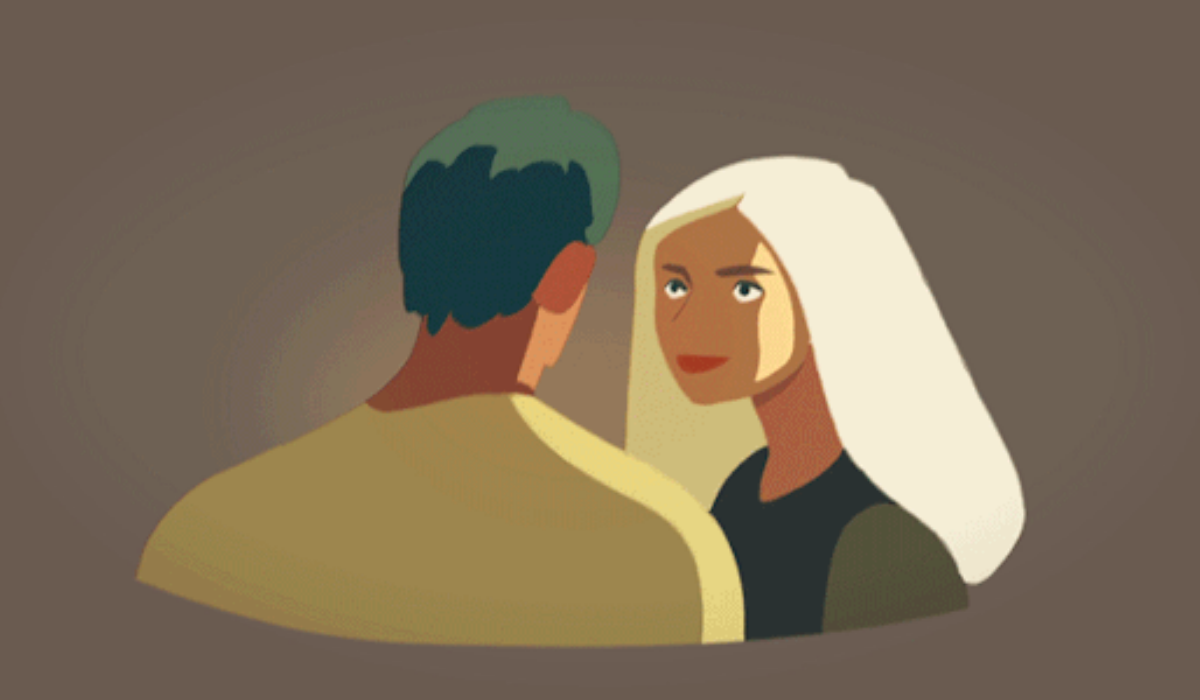 Making a commitment choice, the value of reflection and maybe even relationship counselling.

Just as heavy machinery comes with a ‘do not operate when intoxicated’ warning label, relationships may do well to come with a ‘do not navigate whilst drunk in love’ warning. In the first few months of a relationship, whilst intoxicated on a cocktail of hormones that keeps you infatuated with your new love, you are in danger of ‘sliding’ into commitments according to relationship expert Professor Scott Stanley. Take for example the commitment to move in together.

First, it starts with the toothbrush you leave at her place… …then a few of your work shirts... …next you’re spending three out of five week nights there. …’suddenly’ then you realise that your lease is coming to an end, so why not just move the rest of your stuff and live their permanently since… well you’re there most of the time anyway?

And whilst you’re at it, you may as well put your name on the lease because after all, you’ll be together forever.

That is how it happens for so many of us. Humans are creatures of habits and repeating patterns. But is it negative or ‘unromantic’ to cast doubts on this process, especially if things are going well?

The value of ‘stepping outside’ the relationship’

The problem with being swept along the tide of romance is that once logic, reason and sobriety kick in you may find that the object of your desires is not actually the person you want to be in a long term relationship with, but because you navigated whilst drunk in love, you are now locked in emotionally not to mention legally and financially due to that lease you signed.

Slowing down the rush means that instead of sliding into commitments, you can take active, well thought out decisions, which contribute to the success of the relationship. In the above example, ‘deciding’ may look like not only giving yourselves plenty of time to get to know each other before moving in, but also discussing this next level of commitment at length and putting financial plans in place. It also serves the purpose on allowing you to reflect on what might have not ‘worked ‘ in previous relationships, which may well, equally have started off in such a heady phase of excitement, only to end, perhaps in sadness or anger.

Care should especially be taken if one or both of you already have children, since they have to live with the consequences of the whirlwind. For a great explanation of sliding vs deciding, see this Youtube video:

It’s all positive – if you want it to be!

In conclusion, deepening your commitment towards each other in whatever form is an exciting part of the relationship.

Commitment steps can be milestones to be relished when actively worked towards. However when rushed into, they can be the things that tie us into relationships that may no longer be healthy.
Consider the things here presented, seek wise counsel from couples you admire and if need be,

How can couples therapy help?

Of course as couple counsellors ourselves, our remit it to recommend the help of relationships experts, such as ourselves (other therapists and organisations are also available!!). It may sound odd, talking about seeking professional help in making a decision about a personal commitment, the kind of thing you have been doing for yourself since being a teenager. However, in our role of talking to couples, many in high levels of distress and at the point of separation (or beyond), we so often find, when exploring the challenges in a room, that the breakdown in communication started way earlier than either party first realised.

A psychotherapist will start to understand what makes each part ‘tick’ and the couple fit and this is so much better done early in the process, like a ‘check in’ or MOT, often takes less time and occurs during a time of more positive mindset.

So seeking the help of a therapist before taking the next step might pay off sooner than you think.

You can talk to one of our relationship counsellors about issues between you as a couple, individually or around sexual problems here.