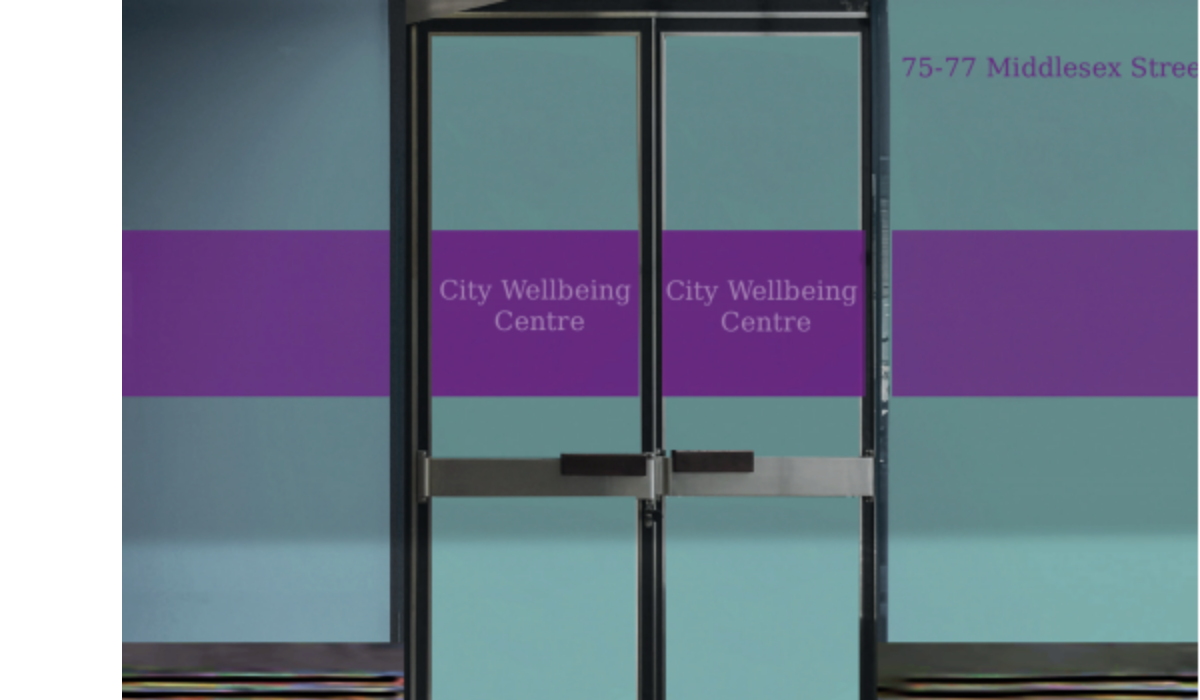 How and why the new City Wellbeing Centre was founded to support the vital issue of mental health in City businesses and communities around them.

The rationale behind The City Wellbeing Centre was always that it must be open to anybody irrespective of income or lack thereof.

Another important factor was one about training. There are many mental health trainings in the UK now but only a relatively small number are accredited by the British Psychoanalytic Council (we used the BPC as a kitemark for excellence in the field of psychoanalytic therapy) It was important that this Centre be one that gave people the ability to see Psychotherapists and Psychoanalysts from the best trainings for long-term work that could no longer be found in the NHS.

The City Corporation was immediately interested, as I was able to show them how successfully I had already been working with this model for some years. As luck would have it, I was quickly able to find two adjacent properties that were soon to be vacated and which The Corporation were happy to allow us to use rent free. We advertised the need for high quality providers and were delighted when Tavistock Relationships won the tender as they are a highly respected organisation within the mental health field. The Corporation then proceeded to refurbish the buildings to a very high standard and to the specifications of Tavistock Relationships.

As we know, we have a mental health crisis in this country as a whole and especially so in the City. The City of London Corporation has been right behind this and other progressive initiatives brought to it by Officers and Members alike. It is important that other local authorities follow suite and take on models such as this, so as to facilitate ongoing psychoanalytic therapeutic work at a time when there is so much need for it.

There were many people involved in the three and a half years it took to set up this Centre from The City of London Corporation, Tavistock Relationships, the BPC and other places, who deserve thanks for their hard work and support including; Randall Anderson, Tom Anderson, Andrew Balfour, Simon Cribbens, Zoe Dhami, John Fenna, Gary Fereday, Marianne Fredericks, Claire Giraud, Neal Hounsell, Xenia Koumi, Susanne Levin, Damian McCann, Tom Newman, Marcus Odunlami, Honor Rhodes, Chandni Tanni, and Nicholas Welland. **

Thank you one and all.

As well as people living and working in the City of London, the City Wellbeing Centre’s services are also available to people living in the London Boroughs of Tower Hamlets, Camden, Islington, Hackney, Westminter, Southwark and Lambeth. To find out more, visit www.citywellbeingcentre.org or call us on 020 7380 1960.