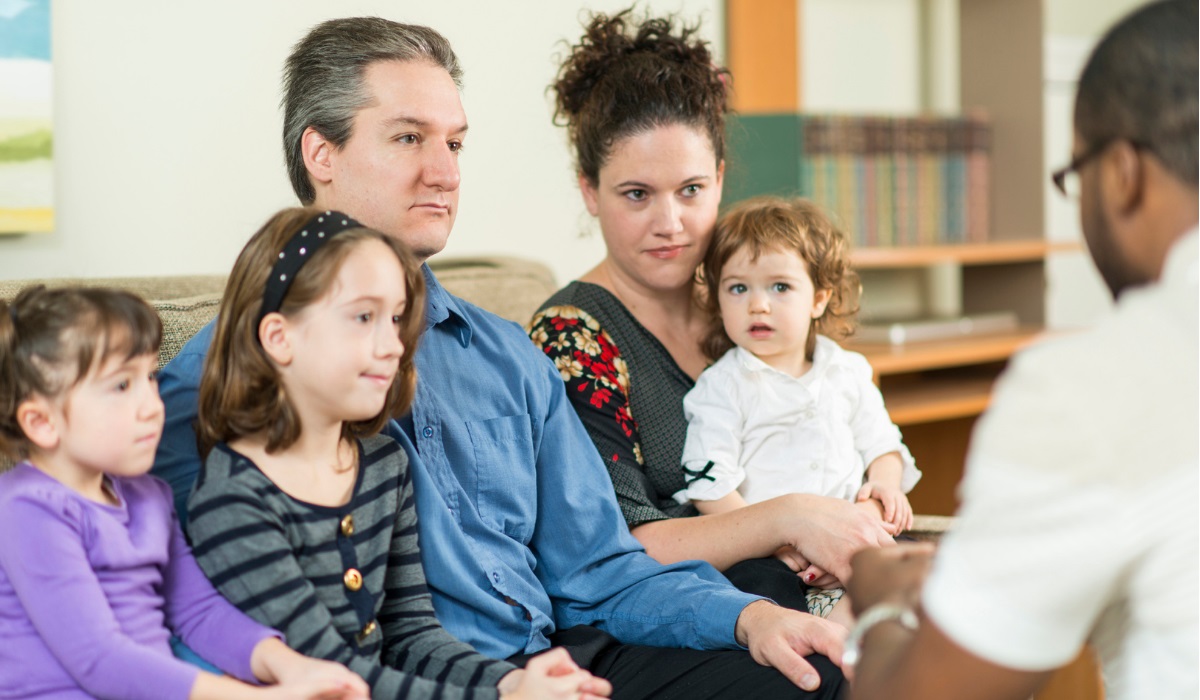 As part of Healthy Relationships Week, Andrew Balfour explains why the positive outcomes of the reducing parental conflict programmes, for families and children merit continued - or even expanded -funding.

Each time the comprehensive spending review comes round, one gets a glimpse of the machinations of Government - as department vies with department, and departmental directorate vies with its neighbour across the corridor, to persuade the Treasury to increase the funding for, or at least not de-fund, their pet programmes and work-streams.

Until a few days ago, and the announcement that the Chancellor’s budget would be postponed, the stakes had been particularly high given the fact that the CSR plans finances for a four year cycle. The suggestion now seems to be that the cancellation of this year’s budget will result in a CSR-lite, covering a one year period – but, for the Reducing Parental Conflict programme, the funding for which is due to end in March 2021, these are still highly uncertain times.

For while analysis of outcomes undertaken by Tavistock Relationships, a prime contractor for two of the four Contract Package Areas in which the programme is being delivered, shows statistically significant results – on measures such as couple communication (improved), violent problem solving (reduced) and child wellbeing (improved) - it will be some time before the DWP’s own analysis of the programme is reported, and certainly too late for the current CSR discussions.

"A positive home without conflict."

We are hopeful however that the Government will take notice of the results which we have seen so far, which have been derived from a methodologically robust analysis of pre- and post-measures for hundreds of parents who have received some of the eight interventions being trialled by the RPC. Patrick Myers, the DWP’s Ambassador for the RPC, spoke at a well-attended, online meeting of the APPG for Strengthening Couple Relationships and Reducing Parental Conflict on the 21st September. He cited figures of 1.25 million children being exposed to inter-parental conflict. While a report into children’s wellbeing, published by the ONS this week, finds “a positive home without conflict” to be something which children themselves cite as being an important feature of a happy home. Such figures and findings will, we hope, give any official in the Treasury tempted to see the RPC programme as expendable, pause for thought.

While Tavistock Relationships, and other relationship support charities and organisations, continue to bang the drum for greater joined-up thinking across Government to support relationships – for example in the Department of Health and Social Care (in relation to adult IAPT, where the amount of Couple Therapy for Depression available is still tiny, and CAMHS – where services are still not commissioned to provide any couple therapy to parents, even though huge numbers of children are being affected by ongoing conflict between their parents), in the Ministry of Justice (where we would like to see much more emphasis on support services for parents post-divorce, in order to facilitate more collaborative co-parenting relationships between parents) – we feel that the work of the Department for Work and Pensions in this area should be commended. For it is the DWP that has really run with the whole concept of reducing parental conflict, as a result of not only of Ministerial buy-in, from Sir Iain Duncan-Smith to Baroness Stedman-Scott, but also a great deal of passion and energy on behalf of the civil servants who have devised and now administer the programme.

It would be an enormous pity – for the hundreds of thousands of children affected – if the Reducing Parental Conflict programme were to come to an end in March next year. We hope that the Government will see fit to extend its funding, and even expand its reach, so that one day no child will be allowed to grow up exposed to ongoing and unresolved conflict between their parents.

This blog was written in support of the Early Intervention Foundation's Healthy Relationships Week.