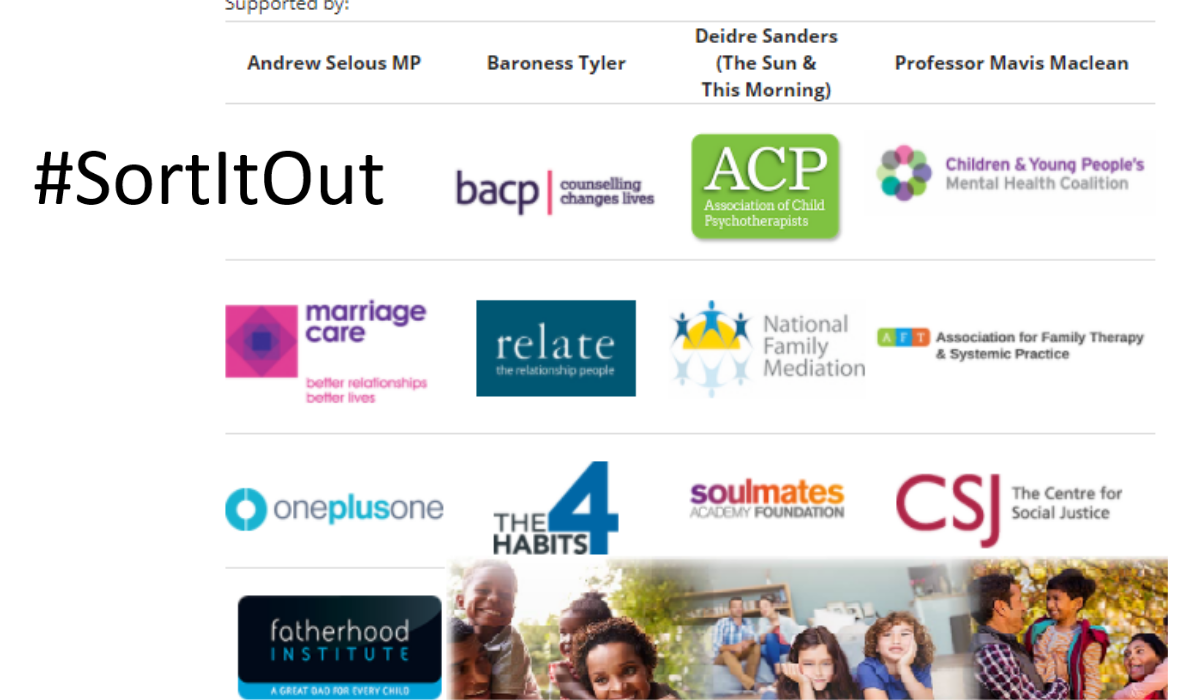 Tavistock Relationships is supporting the #SortItOut campaign which calls for immediate action to reduce the damaging impact of frequent, intense and poorly resolved parental conflict on an estimated 1.25million children in Britain.

Family relationships are consistently in the top three most common reasons why children contact ChildLine, and supporters such as ourselves want the Government to make relationship support free of charge to all parents in sustained conflict.

The #SortItOut campaign is supported by a broad spectrum of organisations including Relate, The Children and Young People’s Mental Health Coalition, the British Association of Counselling and Psychotherapy and the Association of Child Psychotherapists. The influential agony aunt, Deidre Saunders (Dear Deidre, of The Sun newspaper) is also backing the campaign.

One of the key asks of the #SortItOut campaign is for the successful Reducing Parental Conflict programme - currently being trialled by the Government in four areas across England - to be extended to a national offer available free of charge to all parents in conflict.

Tavistock Relationships is playing a key role in the delivery of this programme, and our Mentalization Based Therapy – Parenting Under Pressure (MBT-PP), which is a 10 week intervention which is suitable for separated parents or intact couples, seen either individually or together, has demonstrated impressive results, notably significant reductions in psychological distress and violent problem-solving, and improvements in child wellbeing. 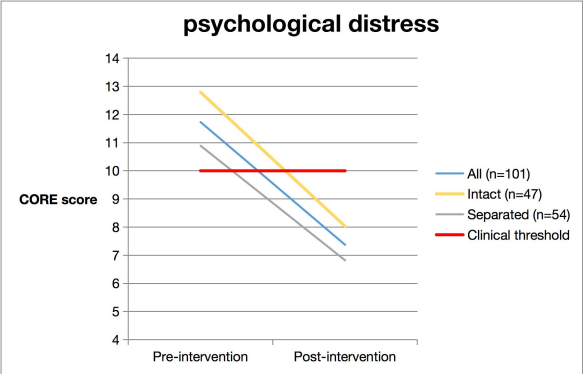 This week represents a key moment for the campaign, given that the Government is considering budget priorities for 2021 in its Comprehensive Spending Review, and we very much hope that the Government will heed our calls and extend the life of the programme so that families across the whole of England can benefit.

You can read more about the campaign, and all of its asks around relationship support, here: https://tavistockrelationships.ac.uk/policy-research/appg/1334-sort-it-out-campaign

You can support this campaign by:

These are challenging times. Let's help parents to #SortItOut for the good of the nation's children.