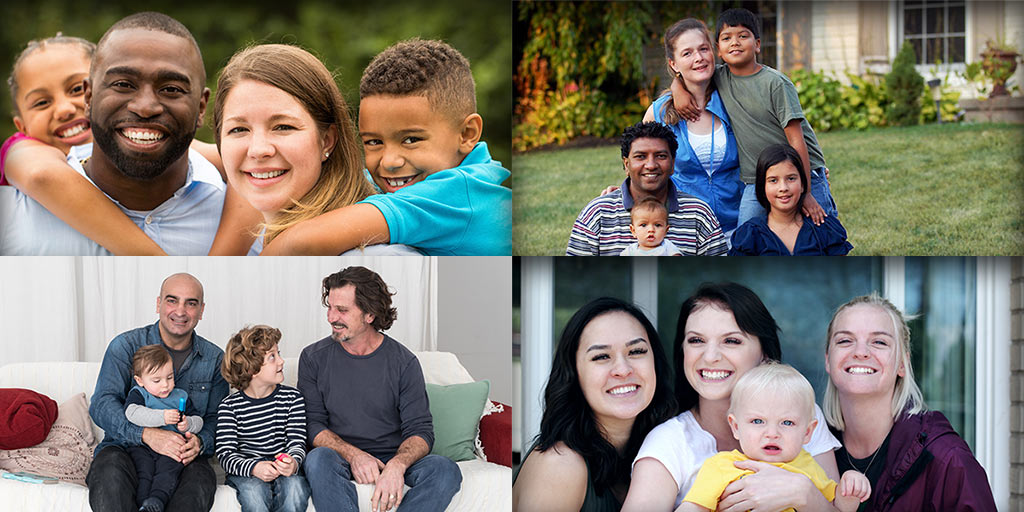 In its briefing on the 2021 International Day of Families, the United Nations notes that; 'families around the world are changing, many becoming smaller, as the number of single-parent households grows. The diminishing number of extended families and the increasing number of single-parent families put into sharp focus the issue of social protection.'. Here our Head of Policy reflects how policy and support can adapt in the light of this.

“The older I get, the more I’m convinced the greatest form of ‘activism’ is raising decent children”, tweeted the British rapper Zuby last month. Leaving aside any reservations about the word ‘decent’, I suspect that many who work to support parents facing relationship problems and conflict will have some sympathy with the general sentiment behind this tweet.

Of course, the pandemic hasn’t made the work of parenting or sustaining relationships any easier. And we expect that the kind of work that Tavistock Relationships does - work which aligns with the kind of activism Zuby describes - to be needed more now than ever.

For whether it’s through our general couple psychotherapy and counselling service, through the DWP-funded Reducing Parental Conflict programme which has helped hundreds of families in 31 local authorities across England, or through our BBC Children in Need funded project which provides couple therapy for parents in conflict alongside peer mentoring (provided by Fitzrovia Youth in Action) to their children, intervening and supporting at the level of the parental relationship holds the key, we believe, to ensuring that children are given the best opportunity to grow up in an environment as free as possible from persistent and poorly-managed conflict which can be so harmful to their mental health and development.

In 2017, researcher Professor Miranda Wolpert reported findings from a survey of more than 96,000 children seen in Children and Young People’s IAPT (mental health) services. In the view of the clinicians assessing their cases, ‘family relationship problems’ was the most commonly reported presenting problem, being cited in 52% of the 42,978 children the survey received data on.

You might be forgiven for thinking that such a stark finding would have resulted in some significant policy changes in relation to how we deliver mental health care for children and young people. But while the DWP have shown the way in terms of seeking to establish which programmes, and for which populations, are most effective at reducing parental conflict and thereby improving family, the worlds of CAMHS and CYPIAPT seem to need some convincing still.

Perhaps it all boils down to names. In the family courts, while not a perfect system by any means, there is at least appetite (i.e. within the Ministry of Justice) to explore how the needs of children and separating families can be better addressed.

Could it be that what we really need are family mental health services, which seek to understand the mental health needs and issues of children (and adults) in the context of the relationships and environments within which they exist? Would that result in the shift of perspective necessary for the impact of parental conflict on children’s mental health to be fully recognised and tackled? This International Day of Families, maybe it’s a thought worth entertaining.

If you have concerns about your relationship or family, you can read about our support here.