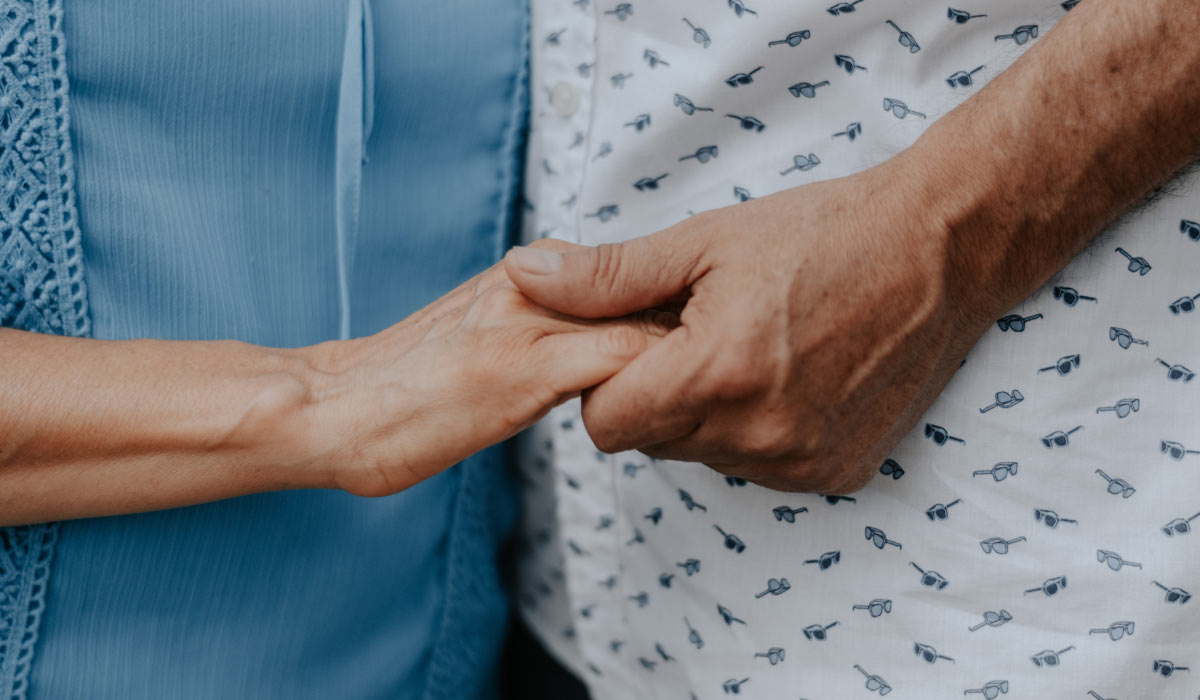 Our Head of Policy, Richard Meier explains, from a personal and professional perspective, why supporting individuals and families coping with dementia and long term conditions is such a priority for society.

Last week was Dementia Action Week. As part of that, the Alzheimer’s Society was running a Dementia Heroes Awards evening. I was pleased to be supporting this (in a personal capacity) through reading a poem which I have written for the event (https://www.alzheimers.org.uk/dementia-professionals/conferences-and-events/dementia-hero-awards).

My mother developed Alzheimer’s Disease around three years ago, and her illness has progressed steadily during that time. In fact, it has developed in almost textbook fashion. In the beginning, with very small memory lapses, going on to difficulties around times and dates. Next, there were periods of more considerable confusion, followed by instances of not recognising close family members. She then began seeking to leave the house to visit former homes and people from the distant past, becoming aggressive, and very often terrified.

When I saw her last Saturday she had no idea who I was. Throughout all this she has been cared for by my father, and this has naturally taken its toll on him, mentally and physically.

The impact on couples, and on families, of dementia is huge. Our family has been fortunate to have been helped by the kindness of people from outside of our family - and it is great that the Alzheimer’s Society is recognising this kind of support. However, there is only so much that people can do.

As a society we could, and should, do much more to support families affected by dementia. Yet there seems to be a dearth of research into this kind of work. For example, when NICE was developing its dementia guideline, ‘the committee agreed there was value in testing a wider range of possible psychosocial interventions, in order to optimise the interventions available to support people living with dementia’ but ‘it was not possible to make specific recommendations in this area due the lack of evidence’.

Tavistock Relationships’ Living Together with Dementia is one programme which looks to fill this gap in provision. It would be wonderful if that work, and other similar programmes, could be made more widely available.

If you have concerns about your relationship or family, you can read about our support, which also includes Living Together with Dementia here.